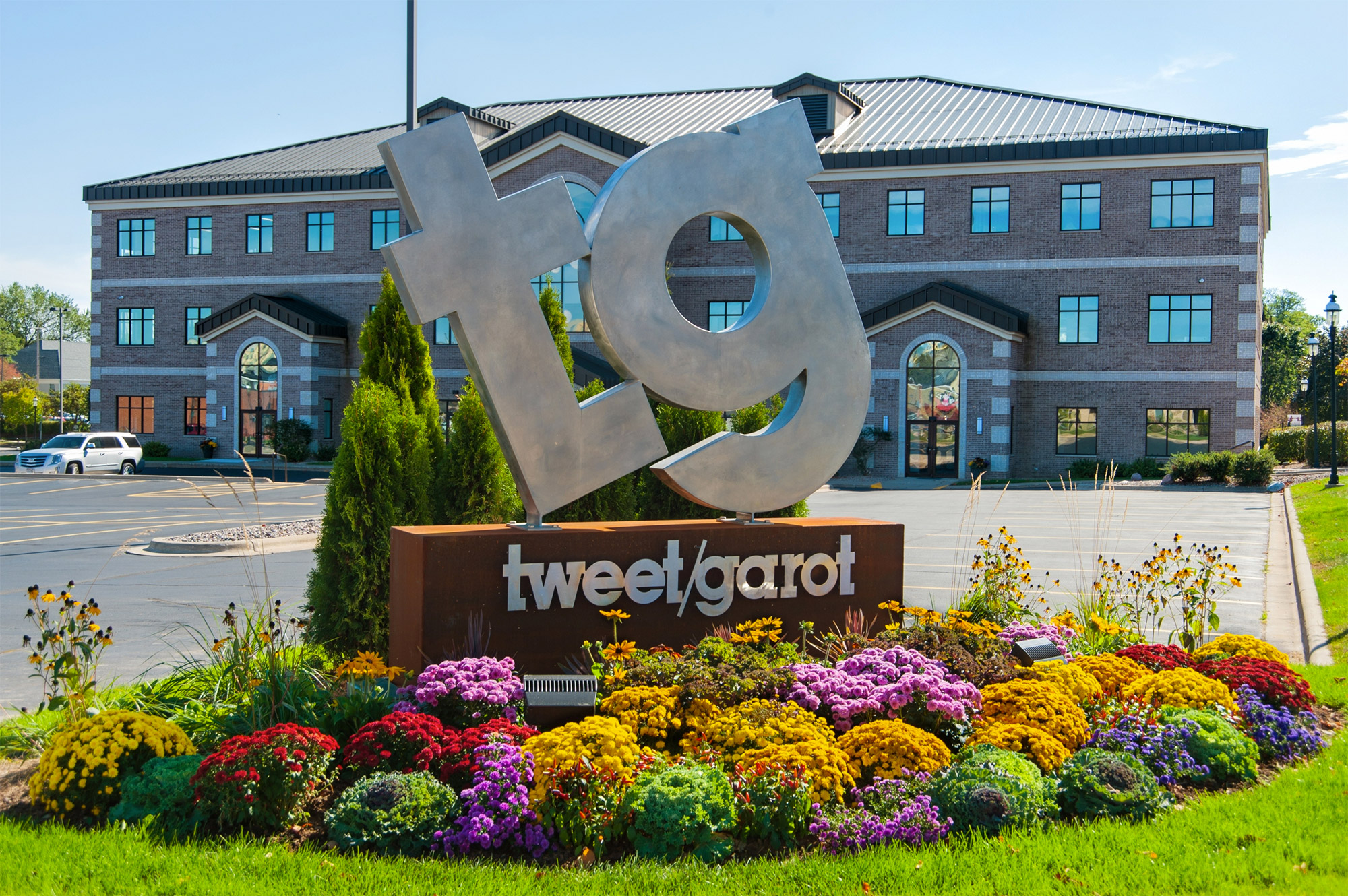 Since 1897, our business has involved the design, engineering, fabrication, and installation of plumbing, heating, air conditioning, and ventilation systems, process and boiler piping, as well as building automation services. TO CREATE A FRICTION-FREE
MECHANICAL EXPERIENCE.

With more than 120 years of experience and over 155,000 square feet of manufacturing space, Tweet/Garot Mechanical, Inc. effectively services our customers throughout Wisconsin, Upper Michigan, and the US. We are licensed to work in more than 35 states across the country and will follow our customers wherever they need us. 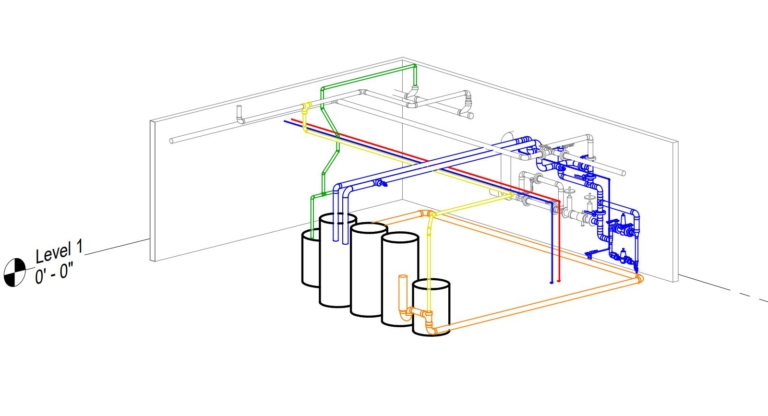 Tim Howald is Chairman of Tweet/Garot Mechanical after Spending more that 30 years in the role of CEO/President.

Under Tim’s Leadership, Tweet/Garot has increased its sales by a multiplier of 20 times.  He has also overseen their expansion into multiple markets, disciplines and geographical regions with the expert help of his incredible leadership team.

He has served on numerous national, state and local industry (SMACNA and MCAA) committees and boards, as well as community boards such as The Salvation Army, The Greater Green Bay Community Foundation, and United Way.

Tim received his undergraduate degree and MBA from the University of Notre Dame, graduating in 1975.

Christopher Howald is the Chief Executive Officer of Tweet/Garot, where he is responsible for setting strategy, strengthening culture, and overseeing corporate communication.

Prior to joining Tweet/Garot, Christopher worked as Corporate Counsel at Autodesk, Inc. in San Francisco, Associate Attorney at the law firm of Wilson Sonsini Goodrich & Rosati in New York and Silicon Valley, and as the law clerk to the Honorable Justice N. Patrick Crooks of the Wisconsin Supreme Court. Christopher holds a Bachelor’s Degree from the University of Notre Dame, a Juris Doctorate from Santa Clara University, and an Executive MBA from Notre Dame.

Hope Voigt is Tweet/Garot’s Chief Operating Officer, where she leads the Executive  team and is responsible for operational performance. She is also responsible for overseeing process development and strategic implementation, as well as setting and measuring annual goals. Hope’s experience, knowledge and business acumen are key to providing exemplary mechanical contracting and engineering services to our customers.

Kipp is Tweet/Garot’s Vice President of Project Construction. Kipp leads all of Tweet/Garot’s large construction project efforts, which includes but is not limited to overseeing the direction the project construction team to support the overall efforts of the organization.

Kipp started with Tweet/Garot in 1994 as a Steamfitter apprentice and has gained experience in a number of positions since then. Kipp serves on the board of directors for the MCA of North Central Wisconsin and is a proud core team member for the Lean Construction Institute (LCI) Milwaukee Community of Practice. His comprehensive experience in these positions as well as his tenure in the construction industry make him the perfect individual to lead Tweet/Garot’s Project Construction efforts.

Jodi Miller-Larson is the Chief Financial Officer at Tweet/Garot Mechanical, Inc. overseeing all Accounting, Human Resources, IT and Safety/Risk Management functions. Her responsibilities include financial oversight and planning, development of corporate policies, employee training and development and injury and loss prevention. Prior to joining Tweet/Garot, Jodi worked for a large regional public accounting firm as an auditor. She holds an MBA and is also a certified public accountant. Jodi also serves as a trustee for both the Local 18 and Local 400 Health and Welfare funds, is a member of the Salvation Army Advisory Board and Chair of the Salvation Army Development Committee.

Andrew is Tweet/Garot’s Executive Director of Northeastern Wisconsin Accounts, which includes overseeing Service, BAS and Account Manager teams that solve problems for our customers. Andrew received his B.S. in Architectural Engineering from Milwaukee School of Engineering. He is a LEED Green Associate and has been certified as a Professional Engineer. Andrew is an expert in construction design, technical analysis, and Sustainability and Energy conservation.

Andrew’s extensive experience in solution architecture makes him a valuable asset for our customers and the perfect leader for the Northeastern Wisconsin Accounts team.

Greg Weinfurter is the Vice President of Central Wisconsin Accounts for Tweet/Garot Mechanical, Inc. Greg began his career in the mechanical industry in 1991, then started with Tweet/Garot in 1993 as a Steamfitter. He has held various positions in the company throughout his career, including Foreman, Superintendent, Estimator, Project Manager, and Division Manager. Greg is responsible for bringing his years of experience as a Journeyman Steamfitter, a certified welder, a licensed refrigeration mechanic and supervising various industrial and commercial projects to build the foundation of success for all departments at Tweet/Garot. Greg is a proud member of the local Steamfitter Apprenticeship committee along with the State Steamfitter Apprentice committee and has been involved with starting more Steamfitter apprentices than any contractor in the history of UA local 434.

Mike’s passion for the industry is evidenced by the fact he has worked in nearly every operational position at Tweet/Garot. He started his career here in the field, moved to shop foreman, superintendent, project manager, department manager and eventually to the Executive Team. He has a wealth of knowledge about all of the industries and products he has worked with, from Power to Pulp & Paper to Food & Beverage to Healthcare, and this makes him the perfect leader for Tweet/Garot’s centralized operations.